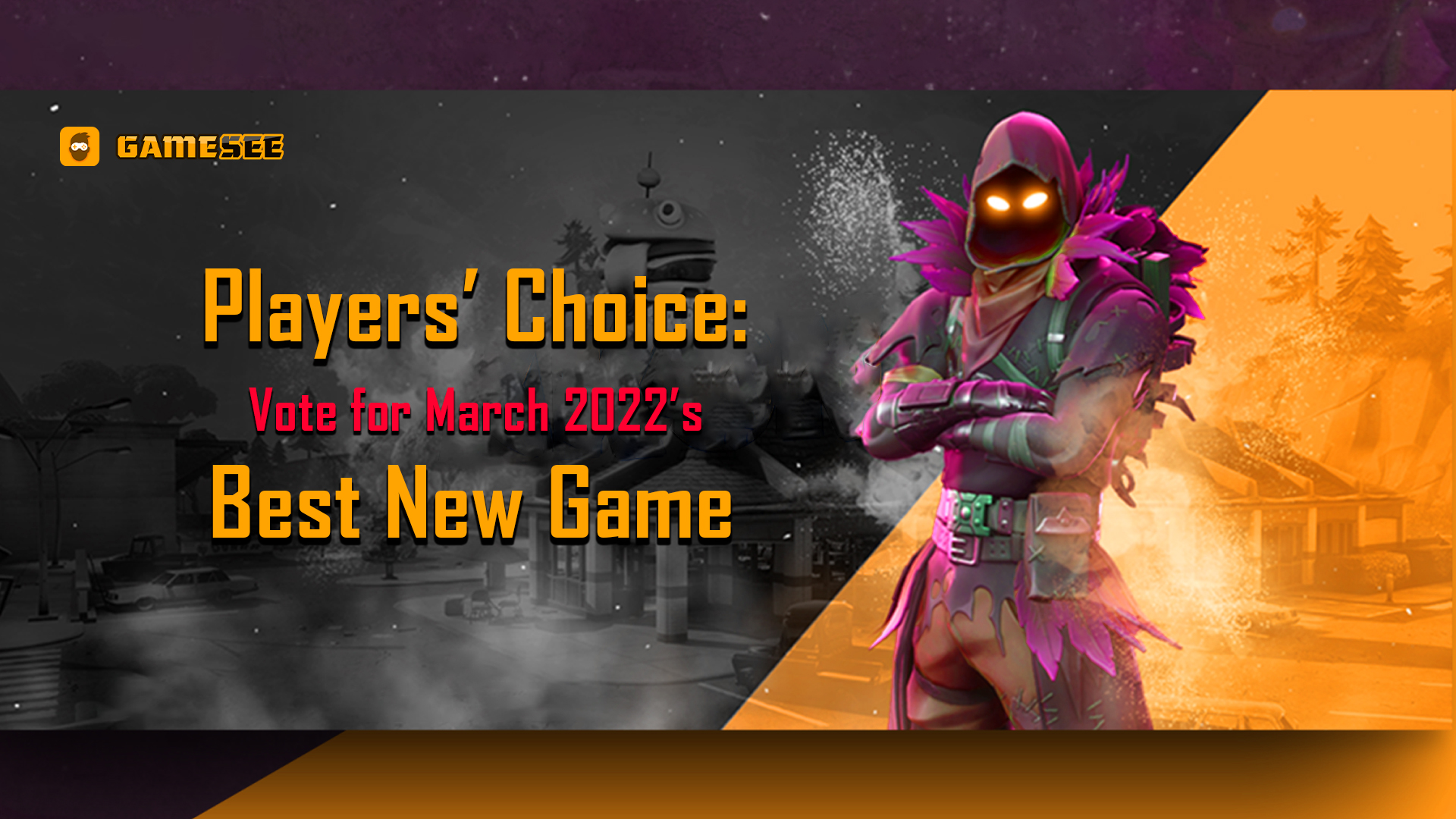 How does it work? At the end of every month, the choice polls open, where you can cast your vote for the best new release that month. Once the voting period is over, the polls close, and the votes are tallied. Post this, the winner is announced, and it will showcase everywhere as the winner of the “People’s Choice Awards.”

How are nominees decided? The PlayStation Store editorial teams bring together a comprehensive list of the month’s most noteworthy releases and implement it to seed the poll. Here are the top three games for this month’s poll.

Ghostwire: Tokyo, developed by Tango Gameworks, and released in 2022, is an action-adventure game. It’s issued by Bethesda Softworks. The game was released globally on March 25, 2022, exclusively for a year for Microsoft Windows and PlayStation 5. Ghostwire: Tokyo is a first-person perspective game, where the player can use a mix of psychic and supernatural abilities to defeat the haunting ghosts and spirits in Tokyo. By defeating spirits and collecting Yokai, the character will accumulate spirit points and resources required to upgrade their abilities.

Ghostwire: Tokyo has received mostly “favorable" reviews from critics, as per the review aggregator Metacritic. Reviewers acknowledged the antique nature of the game's action elements as it transported the game to a "different era of action designing." However, the game gathered a narrow audience due to the said features and elements.

Combat has been criticized for lack of depth, basic skill tree, and slow and imprecise movement. However, it garnered praise for its engaging presentation, use of DualSense controller, and kinetic feel. Many review outlets suggested that the Ghostwire: Tokyo's premise was fundamentally compelling and that the story and characters were strongly written, but none of the elements fully materialized. There have been complaints that the game feels repetitive and uninspired since it failed to deliver something interesting or new with its gameplay. The game has an underutilized potential with the visual style and theme, design, atmosphere, and compact scale of the world on point.

The game has been applauded for its engaging design, weirder tones, and short length, but at the same time, it has been criticized for being repetitive and unmemorable. Enemies have been commended for their haunting designs; however, lack of variety and unchallenging arrangements have encountered criticism.

Gran Turismo 7 has received favorable reviews from critics, with an appreciation for its graphics and gameplay. Soon after release, it was bombarded with reviews by players on Metacritic for its excessive grinding and use of microtransactions.

Gran Turismo 7 brings back the single player campaign, dynamic time, and weather effects. The game also features the return of traditional racing tracks and vehicles, championships, Special Events, Driving School, Used Cars Dealership, Tuning Parts Shop, and GT Auto while still holding on to the new GT Sport Mode. The players need to progress through tasks from the GT Cafe to unlock all tracks and cars and features like multiplayer.

It has been deemed as the best showcase of DualSense. The vibrations in the controller are pretty good with stimulating various surfaces and degrees of traction. You can even sense the pressure release in the anti-lock brake systems. The critics also applauded the edgy visuals but criticized the duration it took to unlock cars. Game Informer appreciated the feel of driving, especially the terrain handling.

Gran Turismo 7 has been a clear case of review bombing on Metacritic two weeks post release, after the changes were made to the game via updates.  Criticism was persistent on its "aggressive" use of microtransactions and the grinding to unlock the in-game currency as well as the content. Players observed that the updates to the game increased the duration of to grind and reduced the number of rewards gained, giving a sense of encouragement to spend real-world money on microtransactions.

Moss: Book II is another single-player action-adventure game for PlayStation VR, but this is a puzzle game. “Quill is back - and she's being hunted.” Those who seek to undo this world are anxious for the Glass she holds and stops at nothing to scrape it from her grasp. However, the young hero has a plan of her own to finally end to the merciless rule of the Arcane and reinstate peace to Moss once more.

Moss: Book II leaves no stone unturned, kicking off moments post the first game’s ending and then building upon what made it so memorable, even though the aging PSVR tech cannot keep up.

Moss: Book 2 manages to be a welcoming sequel for new players. It is told like a fairy tale, enabling you to control the human-sized Reader flipping through her story and a mouse named Quill. However, this time as she’s hunted down by a winged tyrant called Tylan. Unlike Moss, this isn’t necessarily the strongest story, but the follow-up at least improvises on other aspects like world building. Well, there is more to learn about Cinder Night, an event where arcane forces bought Quill’s kingdom to heel. There’s also an interesting but underdeveloped cast who are unstable due to the tragedy. The developer has done a great job taking constructive criticism regarding the first part in his stride, and has left players wanting more!

Here is all the information you need to make an informed decision regarding your vote. So choose wisely and get voting!