VIDEO GAMES COMING OUT IN SEPTEMBER 2021 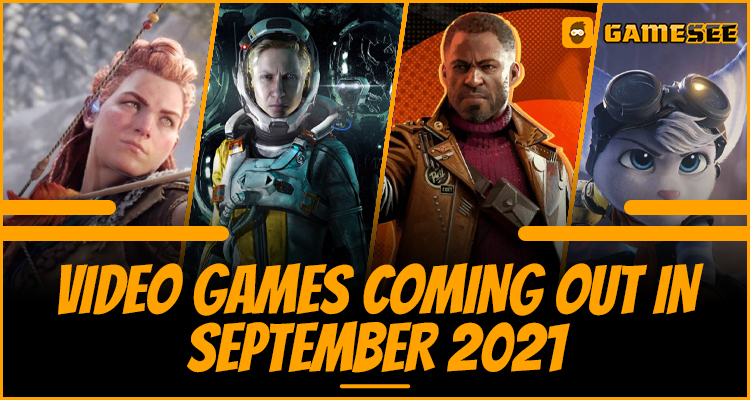 Marking the beginning of autumn and a start to the new school year, the month of September never fails to astonish us in some way or the other. Many people slack during this time of the month and somehow valuing the right time of the month goes down. There are various people that run their business based upon the specificity of time, however the money-making pauses in some way or the other. In contrast, while we talk about the world of technology, the advancement in technology has brought many changes in the gaming world wherein the pro streamers completely involve themselves in gaming.

The month of September in 2021 has been a cutting edge for the new game releases. It is time to raise money on the multiplayer game modes in addition to Japanese detective prequel and sequel along with Indie musical odyssey that certainly incorporates more genres like bend shooting, First person shooter games, BGMI, sandbox genre and various other genres at an advanced level. It is time to revamp and sink in better opportunities along with better gaming.

To start with, we have Death Loop, a game belonging to the genre of Time Bending first person narrative wherein the players travel through time and space. The game belongs to the action-adventure genre and is developed by Arkane Studios. The plot revolves around an assassin who moves to and fro in a repetitive span of time at the Island of Blackreef and the name of the assassin is Colt. He is somehow cursed to be in a time loop for life; however, the only way to escape the curse is to escape through eight key targets before the next day begins. Amidst the shadows, rival assassin of Colt, Julianna lives wherein she is equipped with all the weapons and is on her journey to protect her loop by assassinating her rival Colt. The players are free to choose their own way of gameplay, intriguing into different levels, huge gun fights, strong ammunitions and hardcore weapons. The game incorporates an optional multiplayer mode, wherein the players can control Juliaana through different ways. This console game is being released on September 14th. 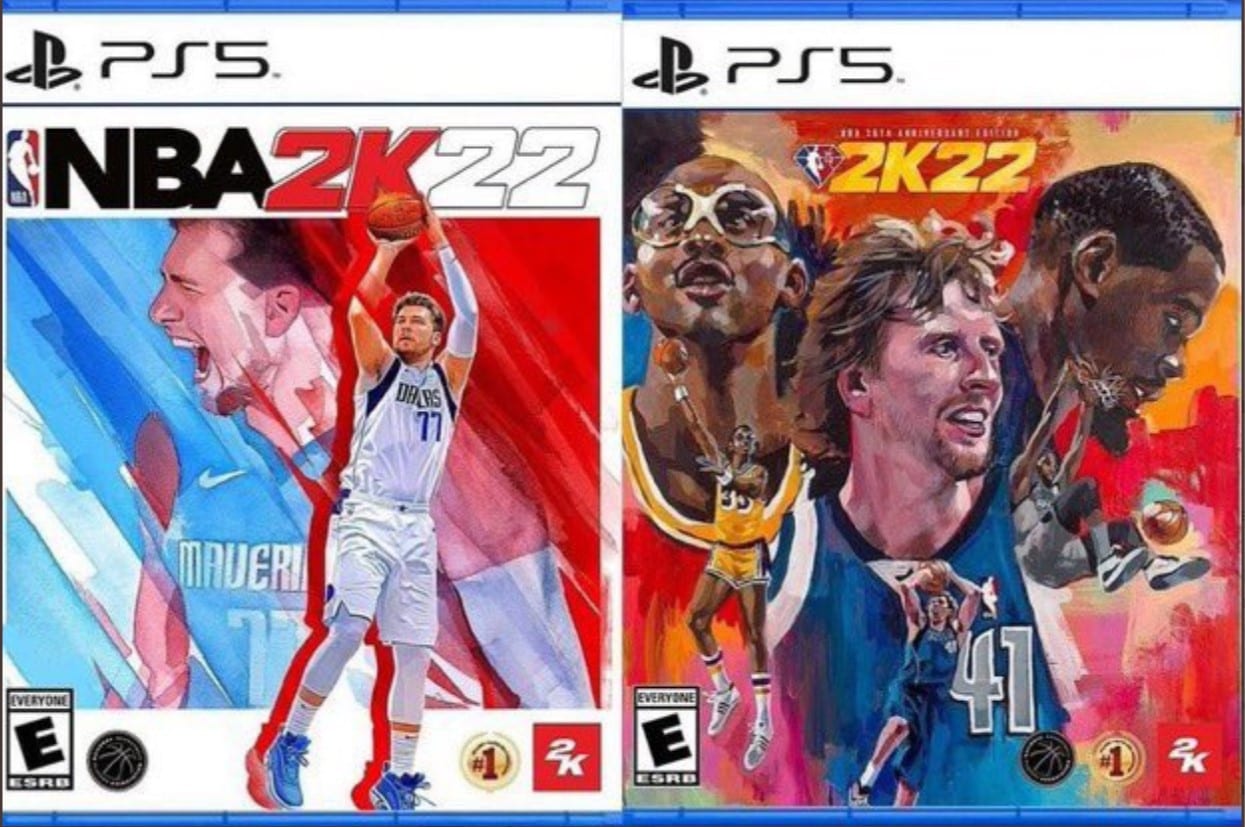 The next in line is NBA 2K22, wherein the players can completely be well aware of each detail about basketball. In the first place, the players must watch the legendary moves, and the athletic steps through proper visualization and then comes the actual way of playing it while making a career. In the journey the players tend to make friends and foes in a way that they carve their path to success rising from Rookie to MVP both. The game lets you have complete control along with putting you in the position of deciding major tactics thereby leaving you to decide your own destiny. More than basketball, the game incorporates a great journey of music, fashion and fun. Having been released on September 22nd, the game can be seen on various platforms, for example, Switch, PS4, PS5, PC etcetera.

WarioWare: Get It Together 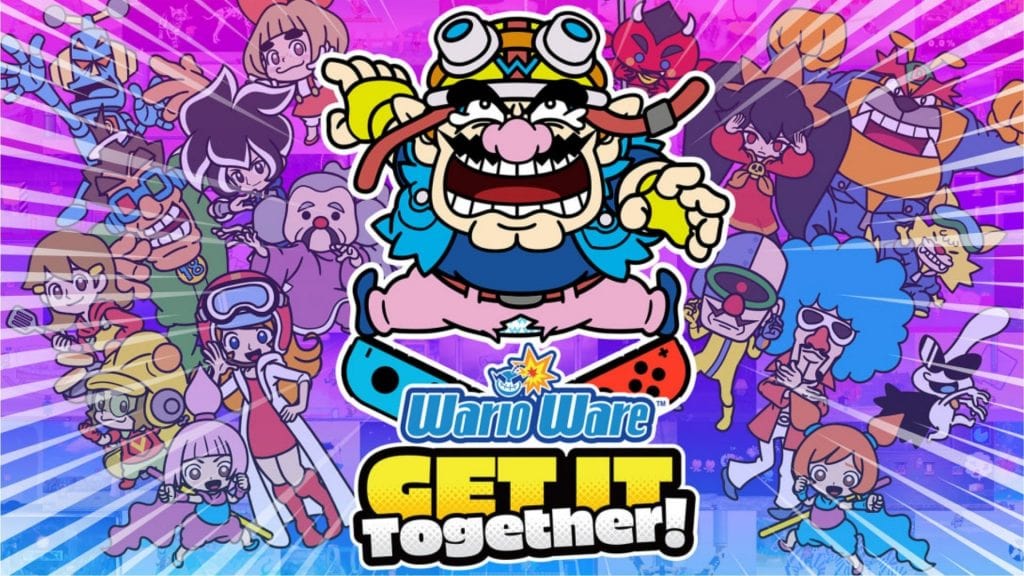 The next to be discussed is WarioWare: Get it together is a catalogue of more than 200 fast and quirky games wherein the latest edition is introduced for the first time in Nintendo Switch. Right from collecting pieces and information to making a robot to have complete control and provide details from the scratch followed by frantic fun WarioWare: Get it together is all about this. The game strongly supports online co - op wherein the game is certainly played with a number of friends as it is an everlasting story mode witnessing Wario being stuck into the video game. The game is supposed to be released on September 10th on the Switch platform. 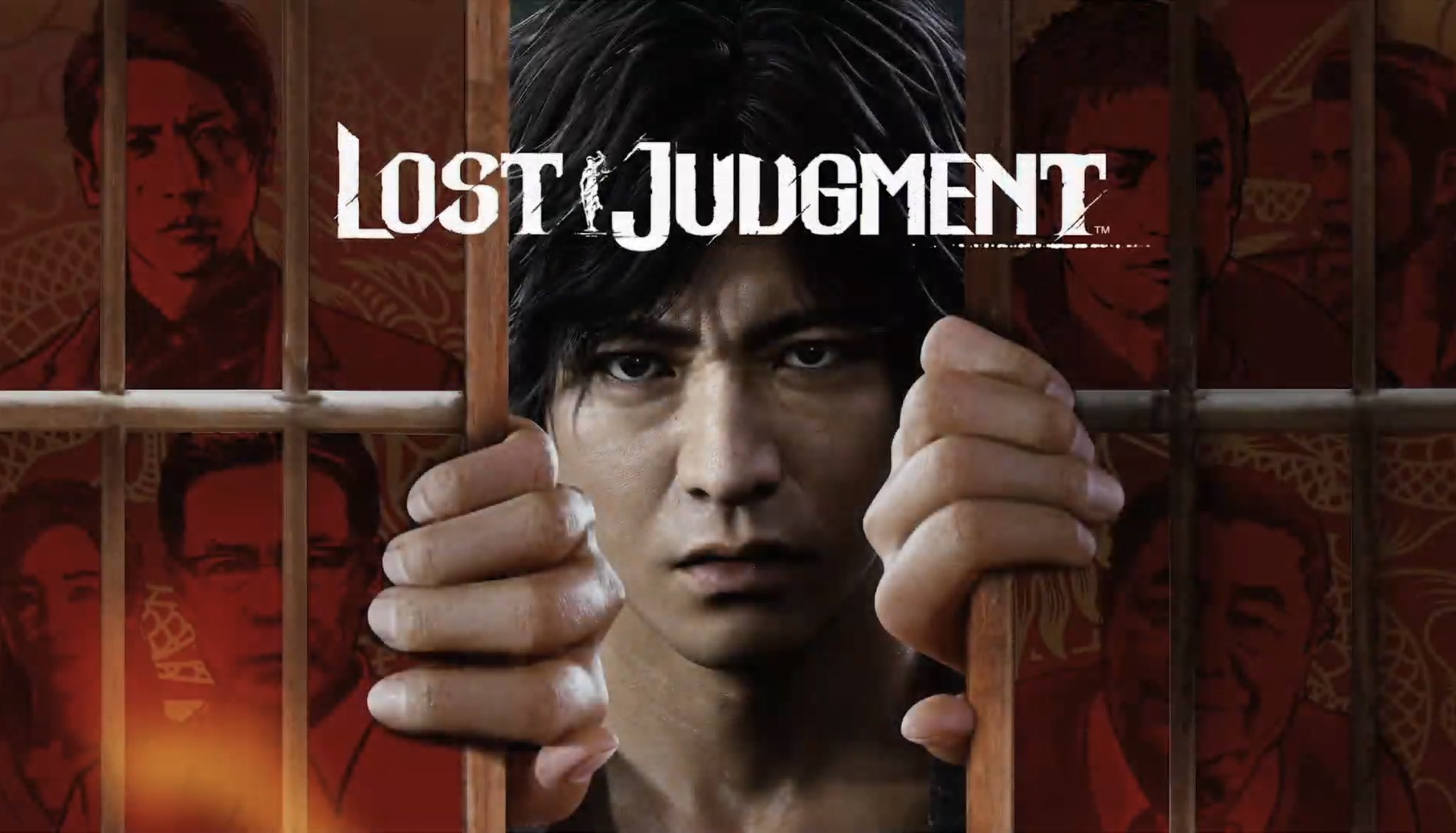 The next in line is Lost Judgement, a crime mystery genre wherein two crimes are committed at the same time but at different locations. Just like the name suggests, one man stands the whole blame of both the tragedies however, Takayuki Yagami, a private detective in the game investigates the case to the utmost capability. Judgement, an action adventure game in 2019 was a prequel to the Lost Judgement. The game incorporates an open world exploration full of challenges wherein the private detective works with Masaharu kaito solves the loop of underlying conspiracy related to the crimes. The plot revolves in the streets of Tokyo wherein the players can easily have their own judgment and reach the truth in their own way. This mysterious game is supposed to be released on September 24th on PS5, PS4 AND XB1 platforms. 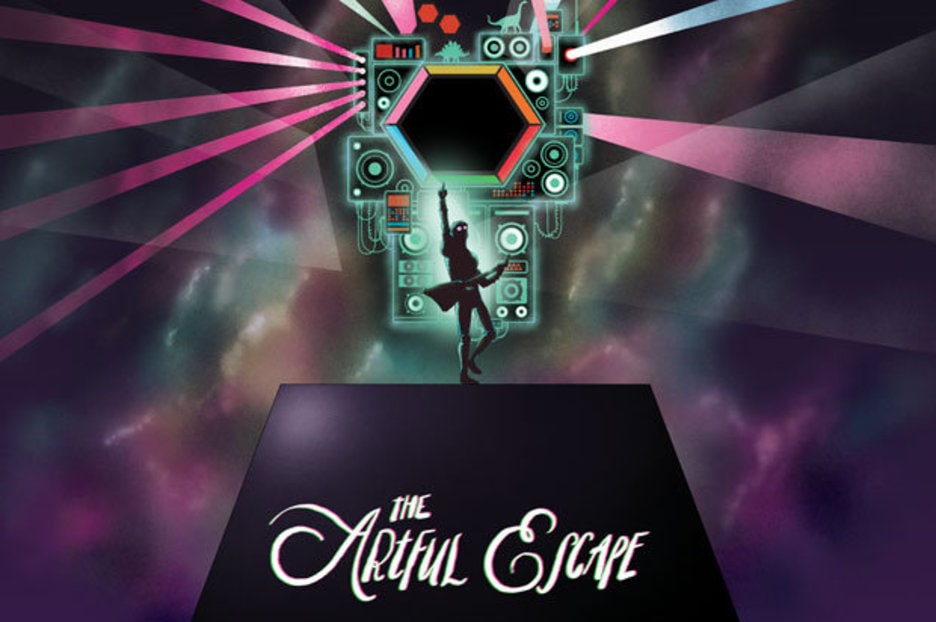 Moving on to another release of the month, let's talk about The Artful Escape, an adventurous game, incorporating musical genres wherein the players are tackling themes like, legacy, expectations, aliens thereby making their dreams come true in every way. The plot revolves around Francis Vendetti, a guitarist in his teens who tries to lay a part of a hallucinatory journey in order to inspire his new stage persona and challenge the legacy of a dead folk artist. The game embarks its release date on the 9th of September on various platforms like PC, XB1 etcetera. The Artful Escape embodies a spacious landscape where the players work with unique characters  leading to guitar battles and take out the deep rooted insights of psychedelic journey. Also, the game incorporates some talented voices, for example, Jason Schwartzman, Mark Strong and Lena Headey. 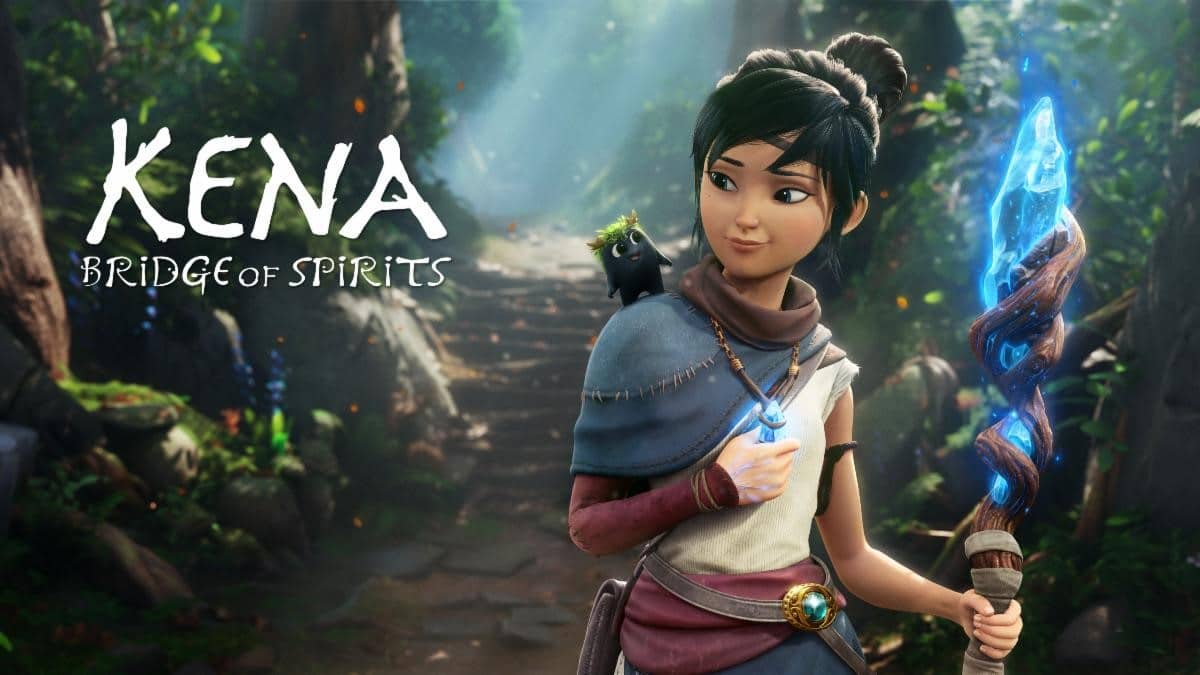 Kena: Bridge of Spirits is another action adventure game having robust mechanism and fast paced combat with inevident challenges. The players play a character of kena who is a young spirit guide intrinsically wavering around and starting her journey to climb a mountain and end the curse of corrupting the land. On the way of her journey the character comes across various culprit spirits, monsters and pixar inspired fellow beings with the name of Rot. Each of the fellow beings possess unique abilities in order to unveil the secrets of a forgotten space. In addition the game has already been falling late to place and is finally decided to be released on September 21st on platforms like, PS4, PS5 etcetera. 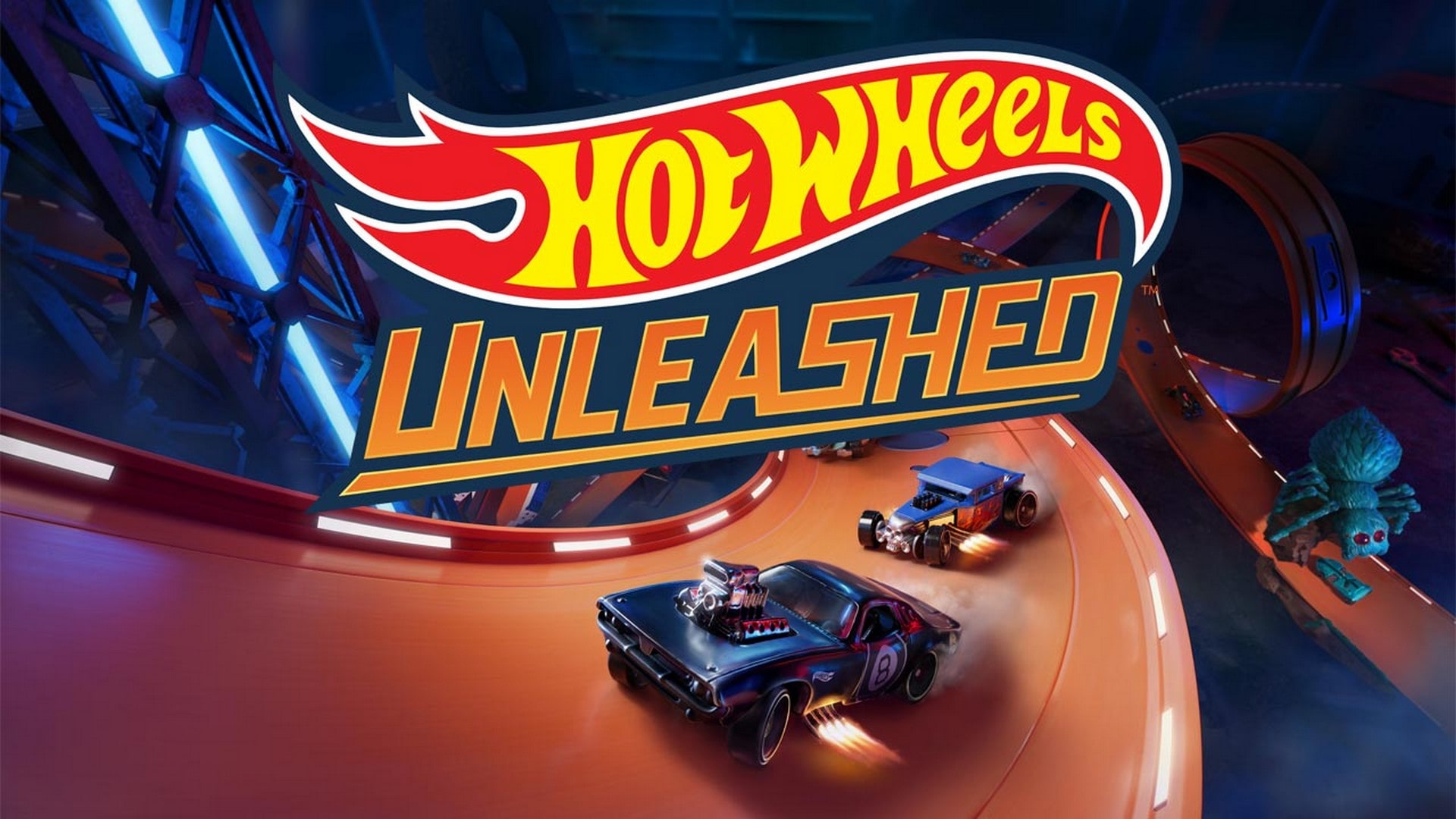 Furthermore, another one on the list of releases is Hotwheels Unleashed being released on September 30th on platforms like, PS4, PS5, PC, XB1 etcetera. As the name brings in alot of cue, the game is meant for the players who are fond of cars and brings the childhood to life as the game incorporates best vehicles from the history of the franchise. In the world of cars the players experience, racing, boosting, launching and drifting to another level. The game certainly belongs to the series of real world inspiration where you can play between two players or upto 12 players. 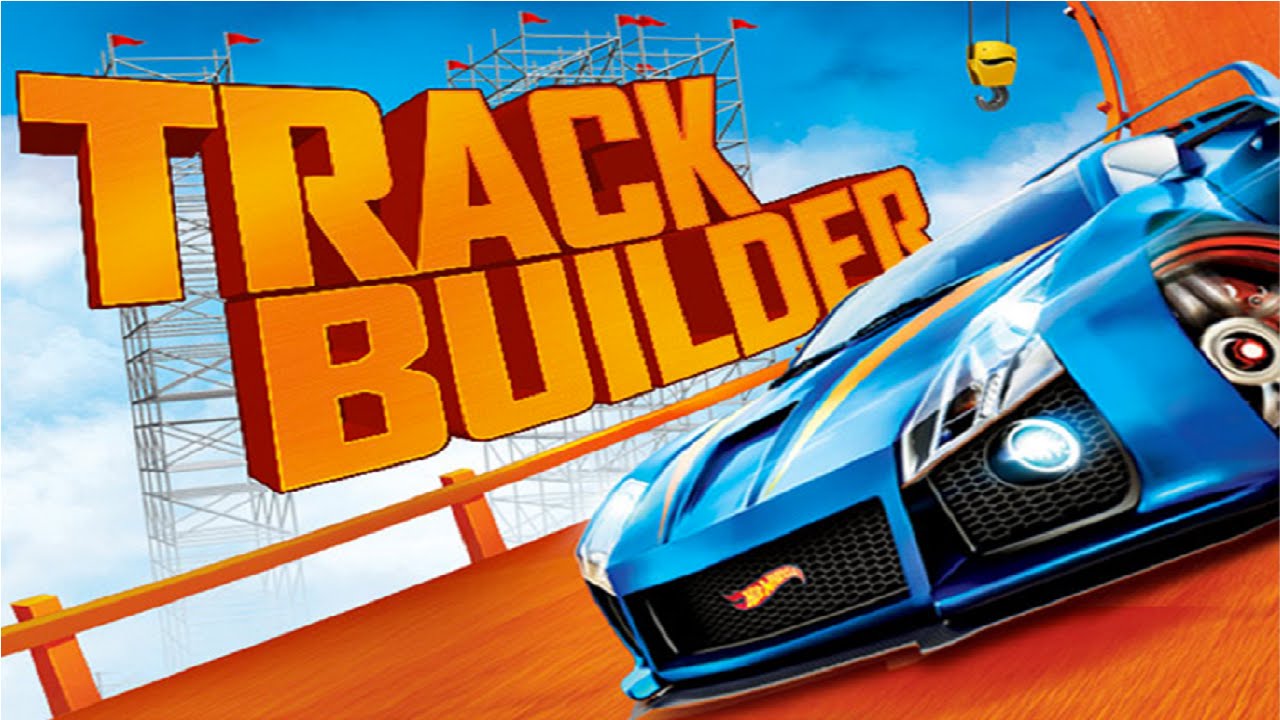 The creativity is further leashed in Track Builder wherein the players can make their own room along with personalised designing  wherein you can store a large number of elements collected during the race journey followed by everyday objects that become a part of the overwhelming design. 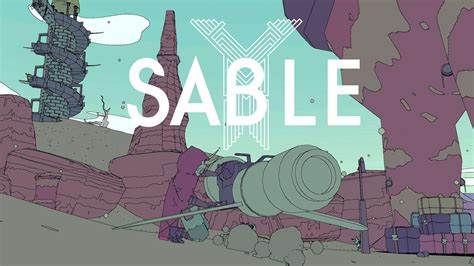 The next in line is Sable, a game of Inde origin that is supposed to be launched on platforms like PS4, PS5, XBox 1, Xbox Series etcetera. The game tends to stand out in front of the crowd as it incorporates exploration of a barren desert with robust interfaces and 3D screening all around. The trailer much likely shows that the soundtrack used in the game adds life to the game. 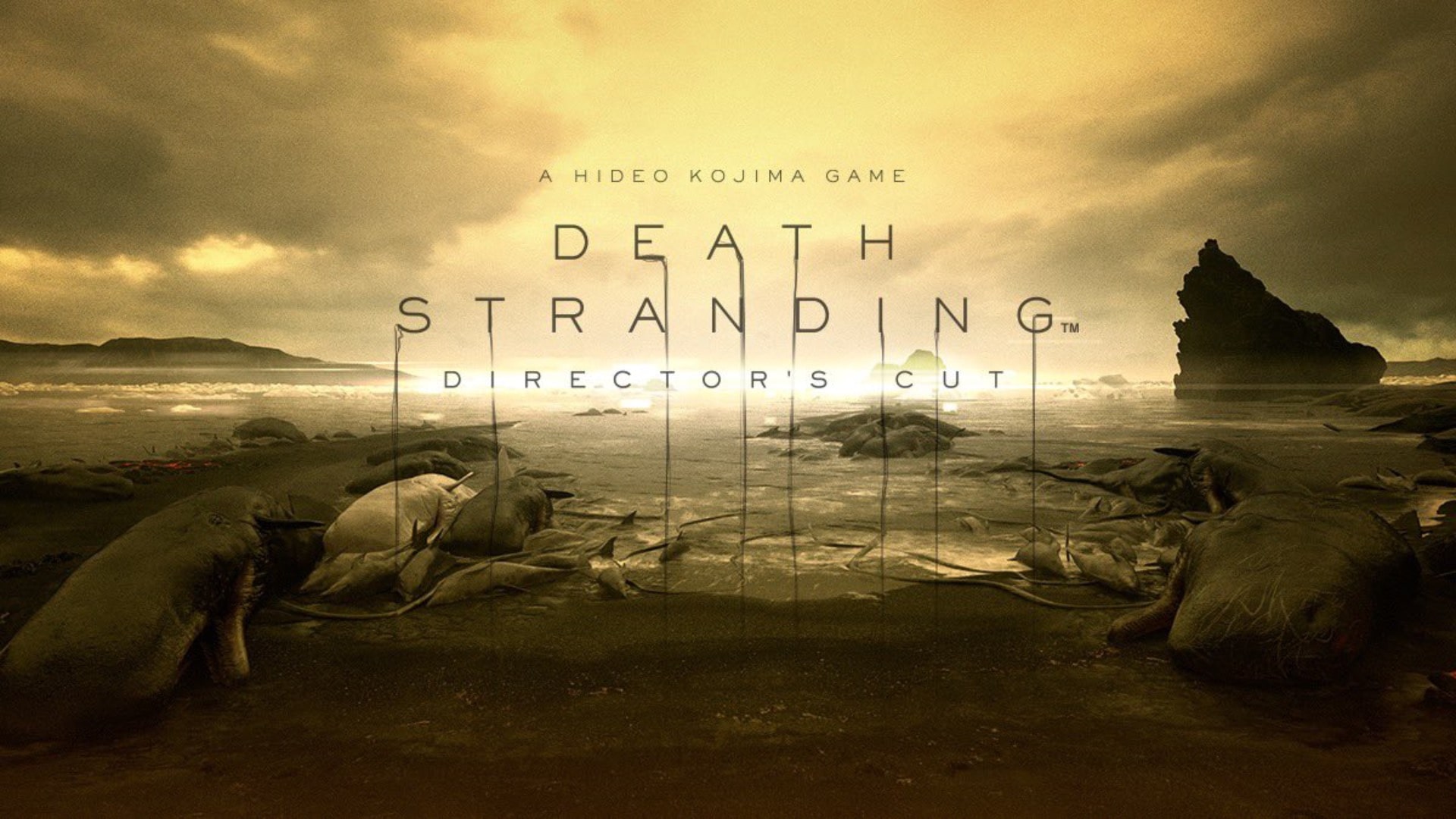 Death Stranding: Director’s cut is most likely to be released on September 24th and is only available on playstation 5. The game acquaints the players with multifarious choices and new features that were not observed in the original game. The game also introduces us to every kind of new gadget and weapon and most importantly a pair of robot legs being able to carry additional cargo for each player to have a joyous ride. 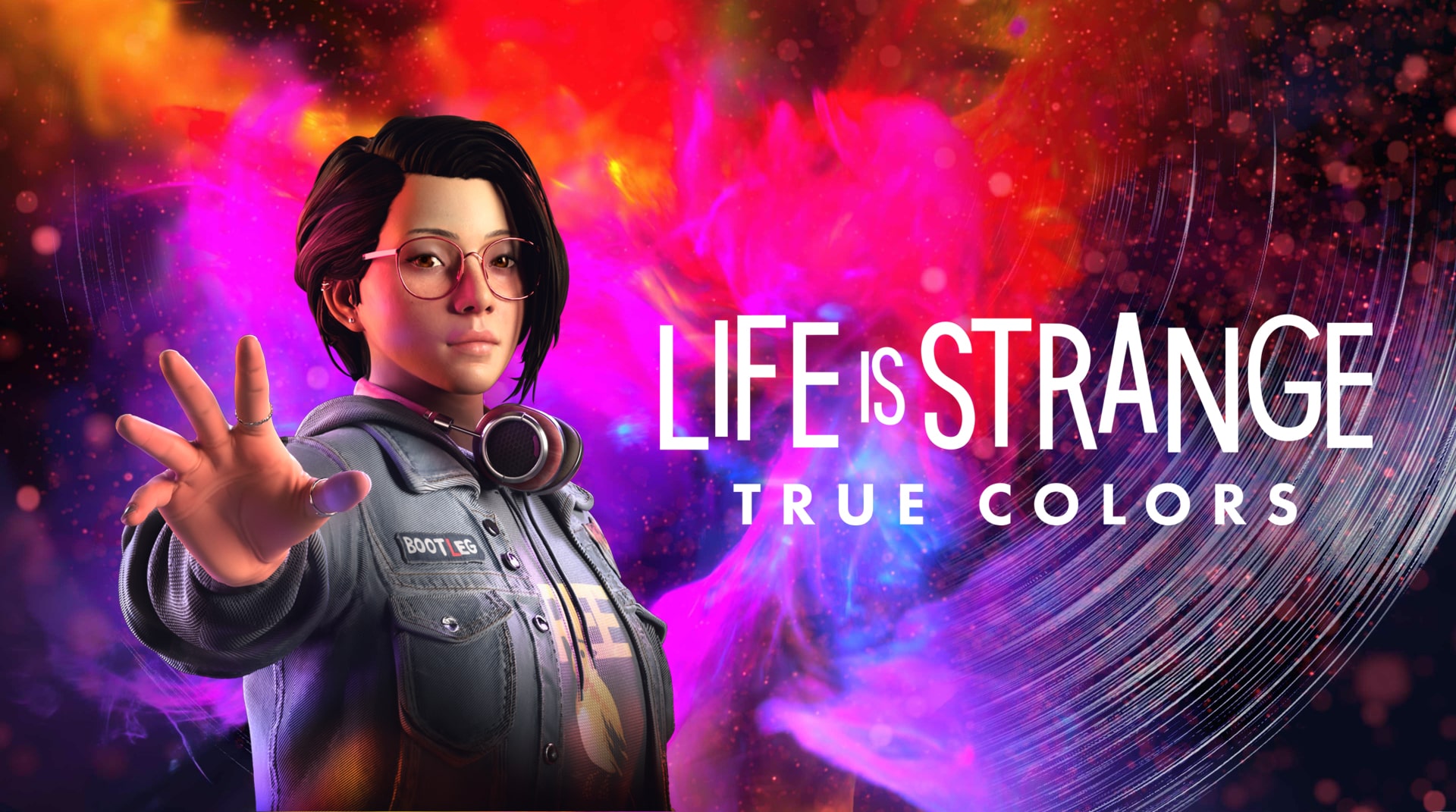 Last but not the least, another rgame in line that holds a recognition in the September month releases, Life is Strange: True Colors being released on September 10th. The game is introduced as the third in number while we compare it to the whole series. All new characters are introduced along with their quick and distinctive powers wheein the plot revolves around the power of empathy and the genre of time travel is the central aspect. All the episodes of True Colors are episodic in nature just like the series, Life is Strange, however all the episodes are releasing all at once this year to avoid any kind of confusion. The game is most likely expected to release on platforms like, Nintendo Switch, PS4, PS5, Xbox One, Xbox Series and PC along with DLC diving eminently in the characters.

Just like every other month of the year, September is stacked with various new releases to give the players better gaming experience and acquaint the players with more opportunities and genres of the gaming world as the advancement in technology has not only made the gaming zone as a hobby aligning but also created an aura for the newly talented buds to make their career in the gaming world.